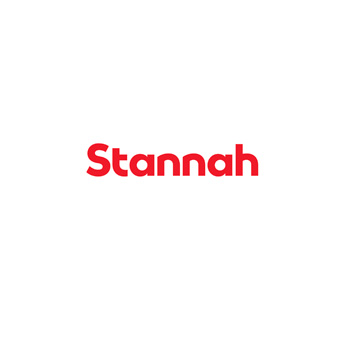 The Stannah company has been around a long time – since 1867, in fact! Initially the company produced cranes and hoists for business use. Then, came passenger lifts and, in the mid 1970s, the company began producing its now famous stairlifts. Today Stannah is a giant in the world of stairlifts. Over the past 40 years, the company has made over half a million stairlifts and now supplies lifts in 40 different countries.